St Thomas More College was founded by Archbishop Redmond Prendiville. It was initially funded by many Western Australian and overseas benefactors.

Construction of the Front Wing (Building C) and the College Chapel began in 1953. The first students – there were only five! – took up residence on 14th March 1955. As more rooms were completed, other residents entered the College. By the end of 1955, the College was home to 38 students. The College was officially opened on 29th May 1958.

From only having one wing – the front wing in 1955 – the college has grown enormously over the years. From 2016 the College has been a home away from home to 400 students. Construction throughout the latter part of 2014 and right through 2015 added 245 apartments as well as a vast range of student amenities including two new recreation centres, two new academic learning centres, a seminar room, nine communal spaces and two group study rooms.

St Thomas More College first welcomed women residents in 1974. Today it has an equal number of male and female residents. 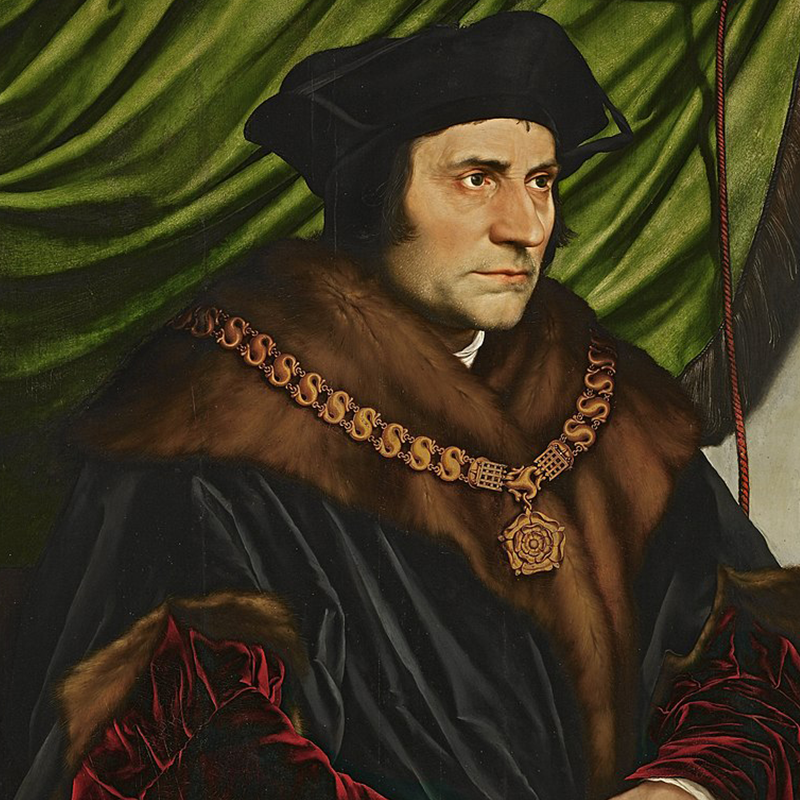 Who was St Thomas More?

St Thomas More (1477 – 1535) rose from a modest background to become one of the most significant figures in Tudor England. As Speaker of the House of Commons, Privy Counsellor, Lord Chancellor and Lord Chief Justice, Thomas More was second only to King Henry VIII in the realm.

He was a man of genuine and deep piety who seriously considered becoming a Carthusian, but chose the vocation of marriage and public office instead. He had a strong sense of what was best in Catholicism, and left us an insight into his prayer life through his many prayers and devotional writings.